Here in the Northern hemisphere, we are entering into the Lughnasa festival days. Lughnasa (or Lughnasadh) is a traditional Celtic celebration time that marks the beginning of the harvest season in the northern hemisphere. Lughnasa was celebrated in early August all over Ireland and Scotland for centuries.

Legend tells us that the ancient Celtic God Lugh created this harvest festival time in honor of his Earth Goddess Mother Tailtiu. Traditional Lughnasa rituals included an offering of the first of the corn, harvest feasts, athletic contests, bull sacrifice, and ritual dancing. The Lughnasa custom of climbing hills and mountains has survived in some areas to this day.

Now is the perfect time to honor the abundance and harvest in your life. Offer up your gratitude to Earth and Sky for the good things that have shown up in your life this year. Honor everything from your garden harvest to new friendships, children’s milestones, new jobs, your health… any and every bit of abundance in your life.

May Day (Beltane) is upon us.
Dance, sing, feast and celebrate the abundant gifts of spring and early summer.

On August 7th, we will reach the halfway point between summer solstice and autumn equinox in the northern hemisphere. This is one of four “cross-quarter” days that occur in our annual trek around the Sun

Many of our ancestors celebrated the harvest at this time of year. The Celtic people in the British Isles paid homage to the Sun God Lugh at this time. The first sheaf of wheat was harvested and ceremoniously ground and baked into bread for the festival of Lughnasadh. Bonfires were lit to honor the fiery energies of the Sun. The fruits of the harvest were celebrated and shared by everyone.

Later in Britain, the festival of Lughnasadh became Lammas Day. The festival of Lammas was held to honor the wheat harvest. The word Lammas comes from the Anglo-Saxon hlaf-mas  or  “loaf-mass.”  On the day of Lammas it was customary to bring a loaf of bread made from the new crop to church in celebration and gratitude.

Many centuries before Lugh or Lammas existed, the Goddess Arinna was worshiped by ancient tribes living in the region that is now Turkey (1400 BCE).  Arinna was their main solar deity and her consort was the weather god, Teshub. Arinna was honored for creating the natural abundance of our Earth and making human life possible.

Whether through honoring Arinna, Lugh or Lammas, our ancestors took time to express their gratitude for the bounty of the harvest every year. Their ceremonies were ritualized ways for the community to acknowledge and honor the food that grows when Father Sun unites with Mother Earth. Our ancestors lived closer to the Earth and the cycles of the seasons. They understood that all life on Earth depends on the magical union of sun, seed and earth.

What have you harvested this year? What are you grateful for? During this sacred time, take a few moments to express gratitude for all the abundance in your life.

And take time to thank Mother Earth and Father Sun for life itself.

May Day, or Beltane, is the halfway point between the spring equinox and the summer solstice. This date marked the beginning of summer for the ancient Celts. It was a day of dance and song – a celebration in gratitude for fertile fields sprouting with new life.

Blessings to our beautiful Earth on this magical Beltane cross-quarter day. So grateful for our original Mama, the planet who birthed us all. 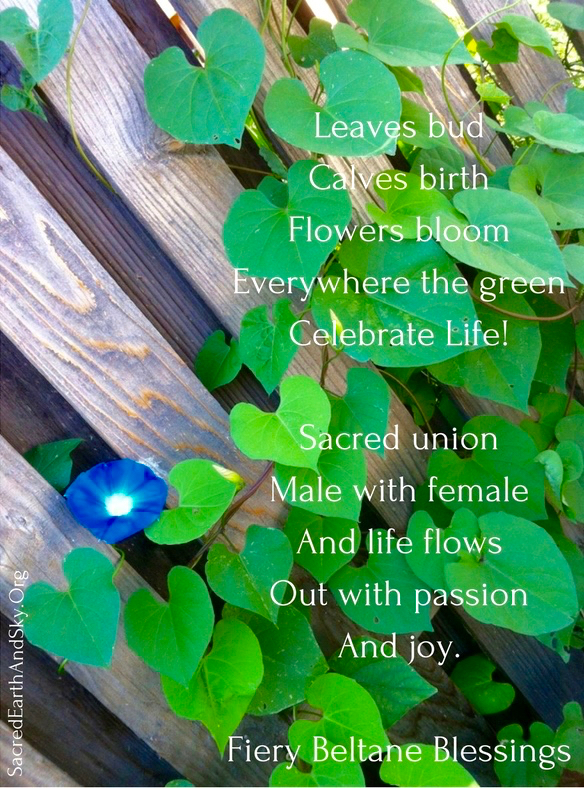 Today is Beltane in the northern hemisphere.  Celebrate the dance of Life!

All around us, yin and yang, male and female dance and merge to create the new life that is springing forth all around us. 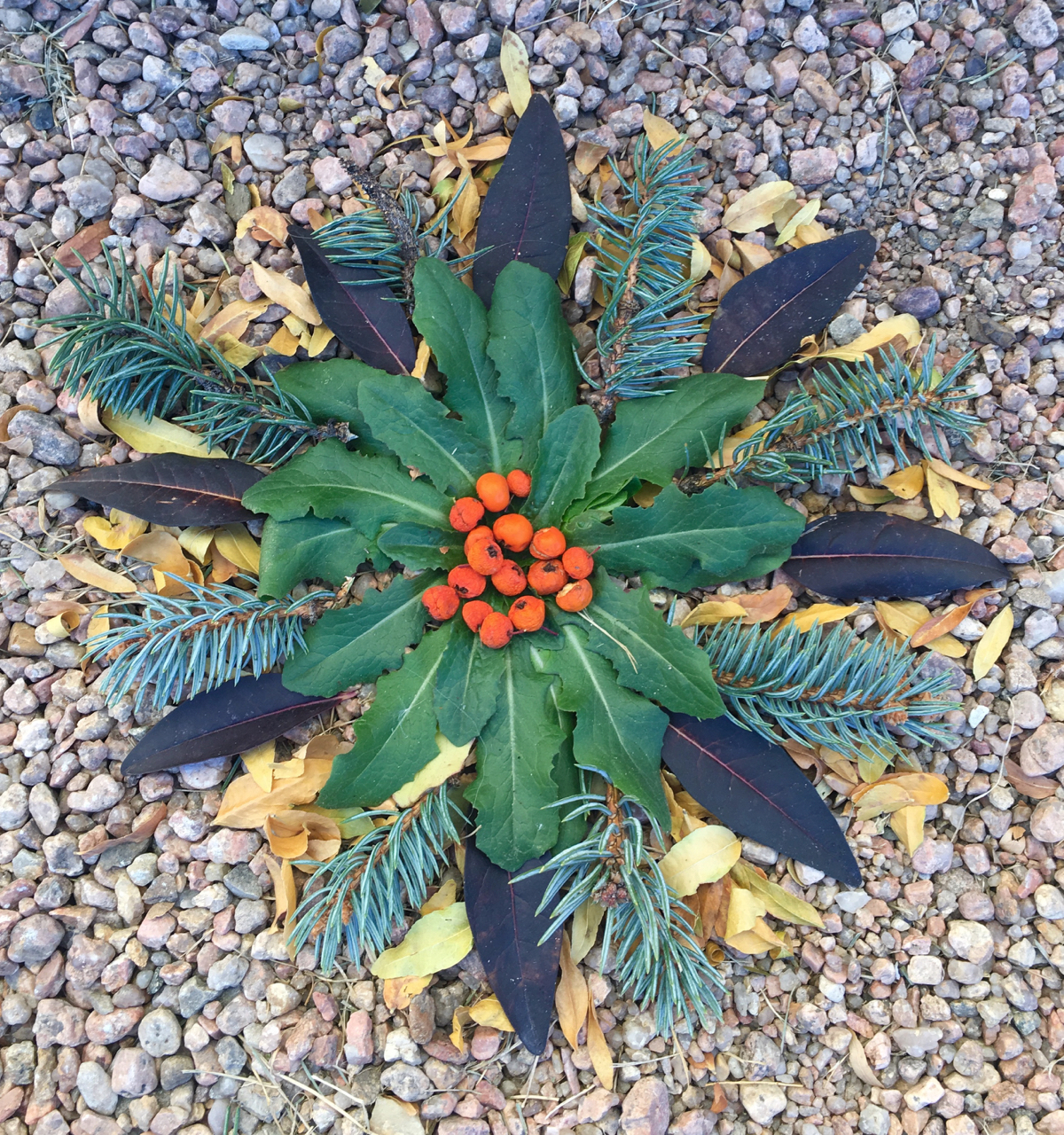