Here in the northern hemisphere, summer solstice is upon us. ☀️

This is sacred Sun time. Summer solstice denotes the longest day and shortest night of the year for the northern half of the globe. And this year, solstice Sun energy is amplified by tonight’s new moon lining up with Earth and Sun to form an annular ‘ring of fire’ solar eclipse (visible in parts of Africa and Asia). This is a very rare confluence of astronomical events.

Elemental energies of fiery transformation and change are bathing you now. 🔥

If skies are clear where you live, go out and soak up the sacred fire energy. This solar energy makes life possible on our beautiful Mama Earth. ☀️

Now is a great time to perform a simple ritual and express gratitude for Mother Nature’s summer abundance. Or pause and honor the sunrise and sunset as you go about your weekend routine.

Allow the sacred abundance of solstice Sun to nourish and bless you. 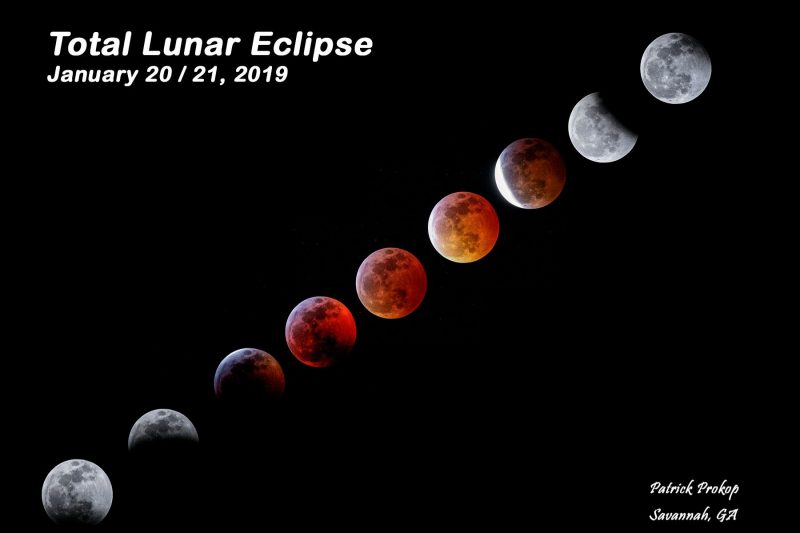 Tonight, a Leo new Moon and a partial eclipse of the Sun.

Sacred dance of Light and Dark in our Sky.

with 6 planets in retrograde

Time  to reset.  Tie up loose ends and clear the decks.  Clear first and then set new intentions. Choose what you want to focus on going forward.

This current Earth-Sun-Moon cycle is

“a call to dig deep and be fiercely honest about
what needs to change inside so that the outside can follow.”

“a beautiful window within which to set intentions around
a higher vibration of self-love and acceptance.” 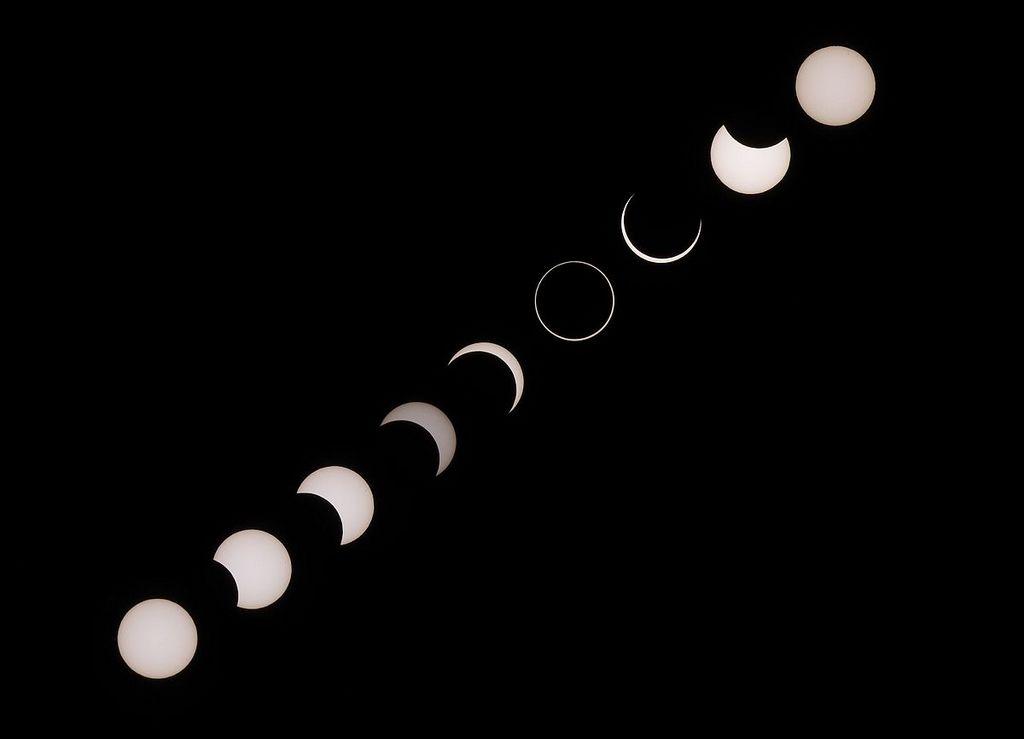 Next week, the Moon will “extinguish” our Sun for a brief time.  A small strip of the North American continent will be aligned just so, and when the Moon moves between our Earth and Sun, it will cover the entire Sun, turning morning into night.

I have fantasized about seeing a total solar eclipse ever since I read Annie Dillard’s description of one many years ago:

“The second before the sun went out we saw a wall of dark shadow come speeding at us. We no sooner saw it than it was upon us, like thunder. It roared up the valley. It slammed our hill and knocked us out. It was the monstrous swift shadow cone of the moon. I have since read that this wave of shadow moves 1,800 miles an hour. Language can give no sense of this sort of speed—1,800 miles an hour. It was 195 miles wide. No end was in sight—you saw only the edge. It rolled at you across the land at 1,800 miles an hour, hauling darkness like plague behind it.

…Less than two minutes later, when the sun emerged, the trailing edge of the shadow cone sped away. It coursed down our hill and raced eastward over the plain, faster than the eye could believe; it swept over the plain and dropped over the planet’s rim in a twinkling. It had clobbered us, and now it roared away. We blinked in the light. It was as though an enormous, loping god in the sky had reached down and slapped the Earth’s face.”

The Sky Gods will perform a bit of celestial magic overhead on Monday August 21.   I will be heading north tomorrow to experience the totality first hand. I’m looking forward to the show.

How might this magnificent sky show  affect us physically, mentally, emotionally?

The astrological significance of this total solar eclipse.

An annular solar eclipse happens Sunday Feb. 26 as the moon begins anew in watery Pisces. Radical change and chaos is happening all around us — and no place is that more apparent than in the political arena.  Fire is stirring up our inner emotional waters much like molten lava roiling up the sea. Now is the time to slow down and breathe!

Change is coming. Pisces, the powerful dreamer, can help us now. Dream often and dream big. Dream of how you want the world to be. Hold your dream for a beautiful new world close and love it into being.

More astrological insights into this time. 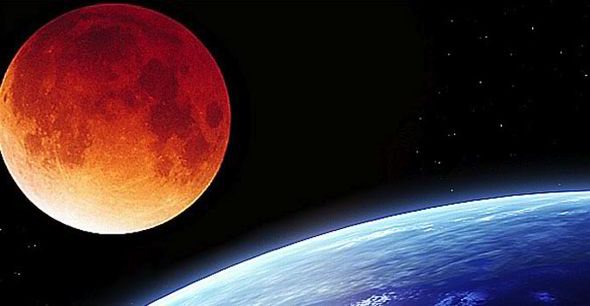 Join Nancy Lankston online or by phone for…

DREAMING WITH THE MOON