“In several systems of thought, the world’s soul, or anima mundi, is the connection between all living things on Earth, just like the soul is connected to the human body.

In Western philosophy, Plato is thought as the originator of the idea. In ‘Timaeus’ he wrote: “Therefore, we may censequently state that: this world is indeed a living being endowed with a soul and intelligence … a single visible living entity containing all other living entities, which by their nature are all related.’

Plato’s myth has inspired the Stoics, neo-Platonist philosophers, alchemists, astrologers, magicians, and occultists in their works. Modern thinkers have also suggested that a vital force – the soul – links and animates the whole material universe.

In the works of Western occultists, The Anima Mundi was imaged as a female. Plutarch associated her with Isis, ‘shown as a naked goddess with a halo of stars, one foot on land and the other in water to show her dominion on land and sea. Her left breast was a moon, which was repeated on her pubis. Her right breast was a star or sun pouring forth blessings on the world.'”

I am the dust in the sunlight, I am the ball of the sun . . .
I am the mist of morning, the breath of evening . . . .
I am the spark in the stone, the gleam of gold in the metal . . . .
The rose and the nightingale drunk with its fragrance.

I am the chain of being, the circle of the spheres,
The scale of creation, the rise and the fall.
I am what is and is not . . .
I am the soul in all.

‘It is imperative to maintain portions of the wilderness untouched
so that a tree will rot where it falls,

a waterfall will pour its curve without generating electricity,

a trumpeter swan may float on uncontaminated water

– and moderns may at least see what their ancestors knew
in their nerves and blood.’ 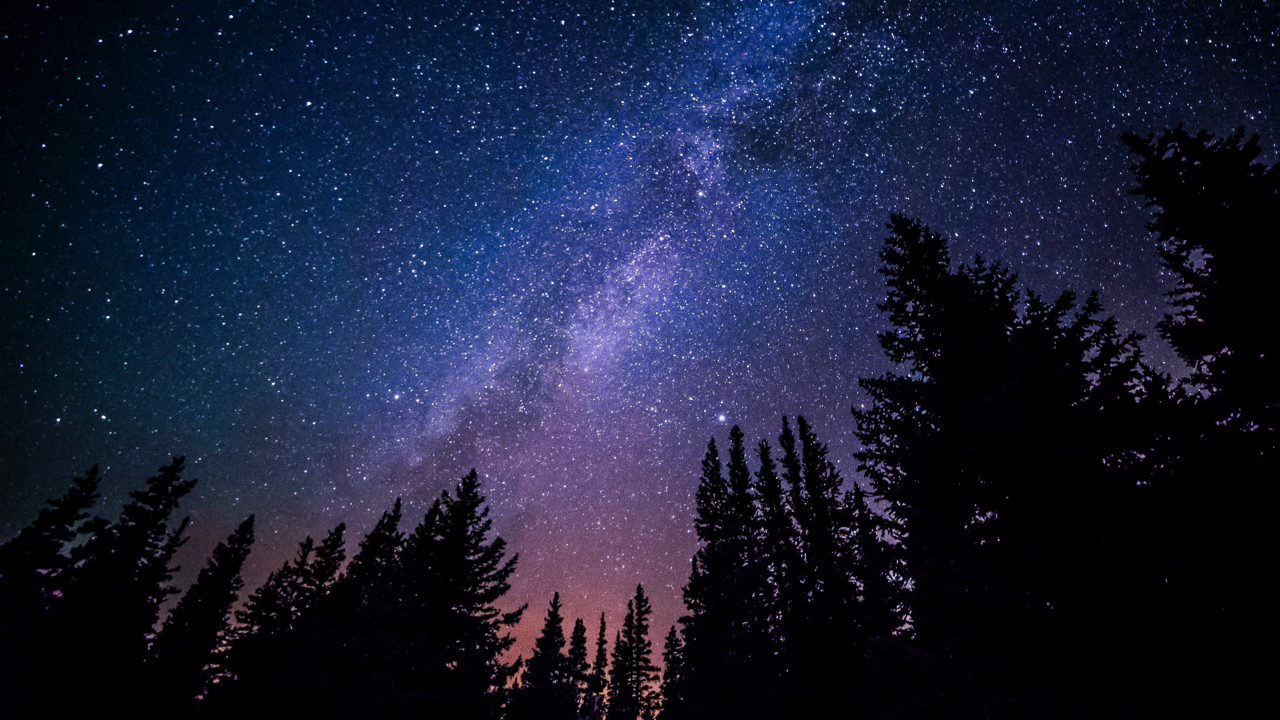 We lose our souls if we lose the experience of the forest, the butterflies, the song of the birds, if we can’t see the stars at night.