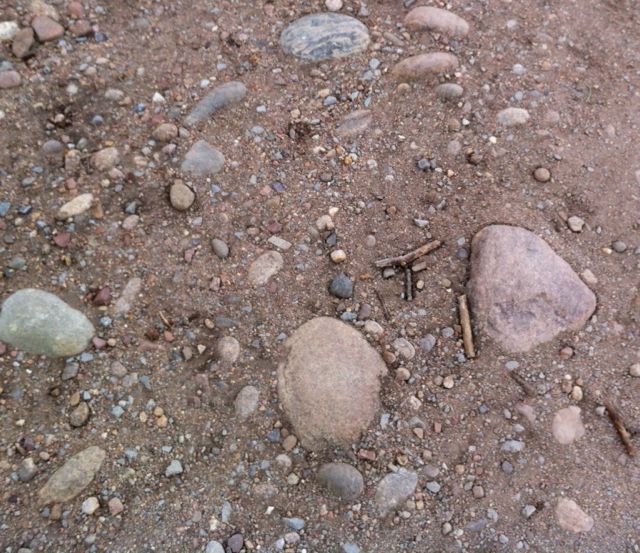 “… More than one-third of earth’s ice-free surface is devoted to agriculture, meaning that much of it is already managed intensively. Carbon farming’s fundamental conceit is that if we change how we treat this land, we could turn huge areas of the earth’s surface into a carbon sponge. Instead of relying solely on technology to remove greenhouse gases from the air, we could harness an ancient and natural process, photosynthesis, to pump carbon into what’s called the pedosphere, the thin skin of living soil at the earth’s surface. If adopted widely enough, such practices could, in theory, begin to remove billions of tons of carbon dioxide from the atmosphere, nudging us toward a less perilous climate trajectory than our current one…”

This site uses Akismet to reduce spam. Learn how your comment data is processed.